Home Macedonia VMRO-DPMNE and Mickoski will not allow Zaev and SDSM to trade human... 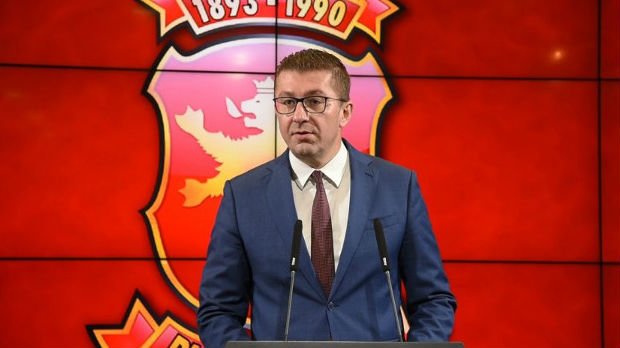 In conditions when France and other advanced countries seek to reach a political
consensus between political actors and meet the health criteria to go to the polls,
SDSM wants elections at the cost of the lives of citizens.
SDSM and Zoran Zaev do not care about the health of the citizens. The difference
between Hristijan Mickoski and Zoran Zaev is more than obvious, said in a statement
from the opposition VMRO DPMNE in response to a press conference held by
Bogdanka Kuzeska, SDSM spokesman.
Unlike Zoran Zaev, who is desperately demanding snap elections to mitigate the
upcoming election defeat, Mickoski cares for the health of the citizens of the
Republic of Macedonia. Neither Zaev nor SDSM can trade human lives. VMRO-
DPMNE and Hristijan Mickoski will not allow that,&quot; VMRO-DPMNE said.
That is the difference between SDSM and VMRO, while SDSM works to the
detriment of the citizens, VMRO-DPMNE works for the good of the citizens and the
citizens recognize that, point out the largest opposition party, emphasizing that it is
clear to both SDSM and Zoran Zaev that without No matter when the elections are
held, VMRO-DPMNE will defeat their harmful policies. 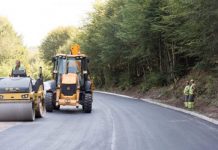