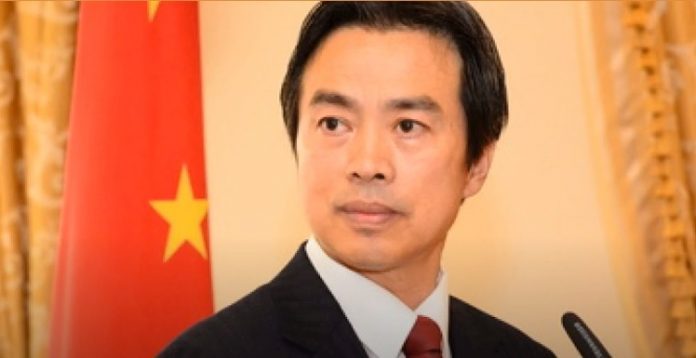 The Chinese ambassador to Israel has been found dead in his home, Israel&#39;s
Foreign Ministry and police confirmed on Sunday.
Du Wei had arrived in the country in February after having served as ambassador to
Ukraine from 2016 to 2019.
He was 58, said the statement, adding his wife and son were not with him in Israel.
Police are at the scene investigating the circumstances surrounding his death.