Home Macedonia Zaev demands elections now, but will give the economic set in September 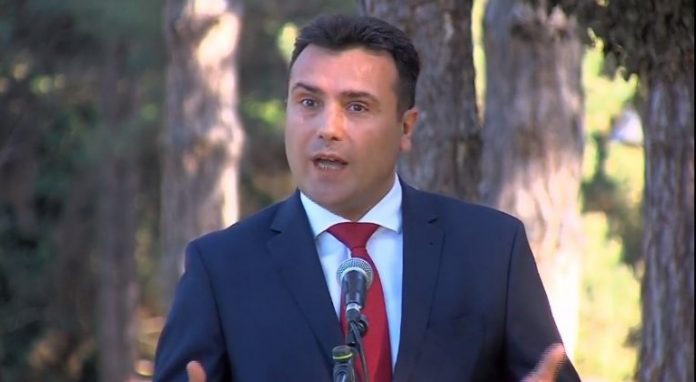 1. He demands elections, while the number of patients is growing each day;

11. He demands elections while borders are still closed;