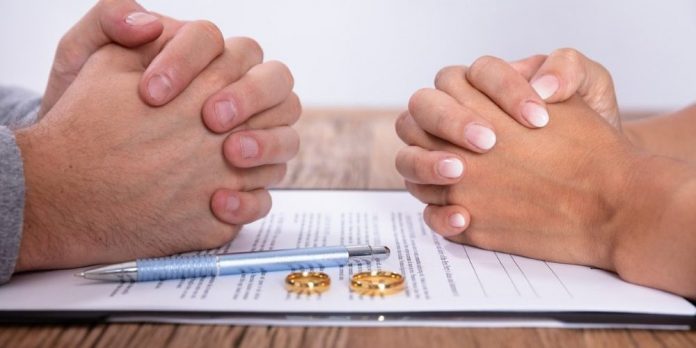 Last year, there were 13,814 new marriages in the country, an increase of 2.4
percent compared to last year, while the number of divorces increased by 22.8 to
1,990 last year, according to the State Statistical Office.
The average first-marriage age is 26.9 years for the bride, and 29.7 years for the
groom.
The number of divorces in 2019 increased by 22.8 percent compared to 2018 and
amounted to 1,990 divorces.
During 2019, the fewest marriages, i.e. 43 or 2.2 percent, were divorced in August,
and the most, i.e. 244 or 12.3 percent in November.
According to the duration of the marriage, the largest number of divorces, i.e. 430 or
21.6 percent, occurred five to nine years after the marriage was concluded.