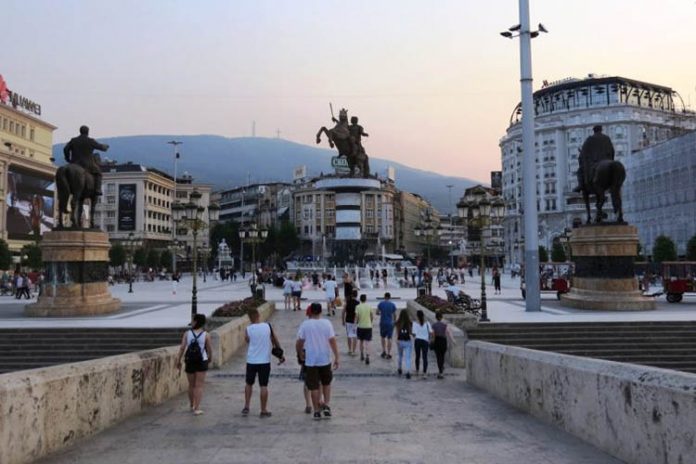 Eurostat data show that 51 percent of young people under the age of 30 live in community homes that are too small.
Macedonia is among the countries with the largest number of citizens living in small households.

Eurostat data show that living in very small homes is most common in the Balkans. At the bottom, along with Macedonia, are Serbia, Romania and Bulgaria. The average in the European Union shows that 17% of people live in houses with insufficient space.