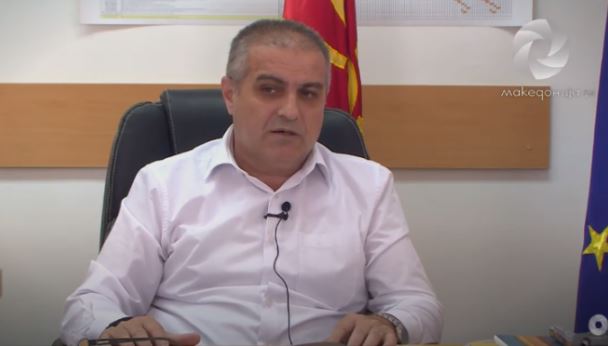 President of the State Election Commission Oliver Derkoski pointed out the Commission has been put under a lot of pressure so that part of the political elite can achieve its political goals. He notes that this pressure is obvious to the entire Macedonian public and expresses hope that this situation will be overcome.

“We are exposed to pressure before the eyes of the public. However, I am confident that we will be able to overcome ourselves and have a successful election process that will go flawlessly on Election Day.

Regarding the current changes in the voter list, he stressed that, for 7600 citizens, the commission needed about 10 days for their data to be processed and updated in the SEC in accordance with the amendments to the Electoral Code recommended by the OSCE/ODIHR.

He noted that there was nothing to lose if they would give enough time to the State Election Commission to do their job legitimately, and thus not allow any of the participants to challenge the election process.