Home Macedonia 1TV deeply involved with the SPO, it was funded by “Trust” and... 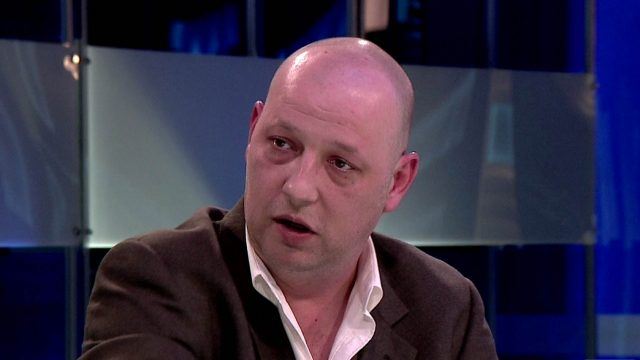 Media analyst Viktor Grozdanov in the “Zaspij ako mozes” TV show pointed out that 1TV is deeply involved with the SPO. 1TV was funded by two cases, “Trust” and “TNT”.

“I want to explain to the whole public that the creation of 1TV is deeply connected with the SPO. And through two cases, it is “Trust” as through this case the company “Transmet” was destroyed and with that money 1TV was financed, it is the first injection. The second part is through the “TNT” case, which is with Fiat Canovski, from where the last quarter of the funds were released,” said Grozdanov.

Grozdanov added that the firm “Dreambuilding” paid 260,000 euros to Jasna Mandic. Jasna Mandic is a person who submitted a professional project to the company “Dreambuilding”. While Andrea Mazovski, who is Fiat Canovski’s son-in-law, was the one who paid 260,000 euros to Jasna Mandic. She submitted an original project to him and she received the money, and the project states that nursing homes will be built, one of which is located in the Municipality of Karpos, where the current mayor signed a memorandum of cooperation.