Home Macedonia The have been promising a new Clinical Center since 2017, they built... 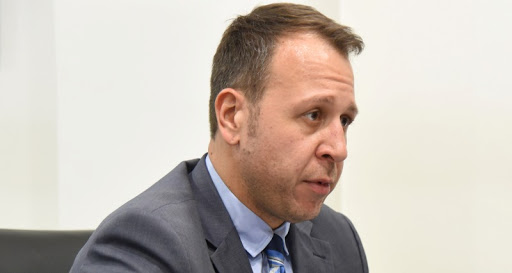 What kind of “care for citizens” do Zaev, Oliver Spasovski and Venko Filipce talk about?!?? What an absurdity!

In 2017, they promised to build a new clinical center in Bardovci.

In 2018, they promised to build a new clinical center in Vizbegovo.

In 2019, they promised to build a new clinical center in Gjorce Petrov.

In 2020 they built a PARKING LOT at the Clinical Center!

Let’s me remind you of the ambulances, and the Mercedes that was to be sold for that purpose, so that now we can see how they spend money on an even newer model, instead of providing vehicles that are needed by our medical clinics.