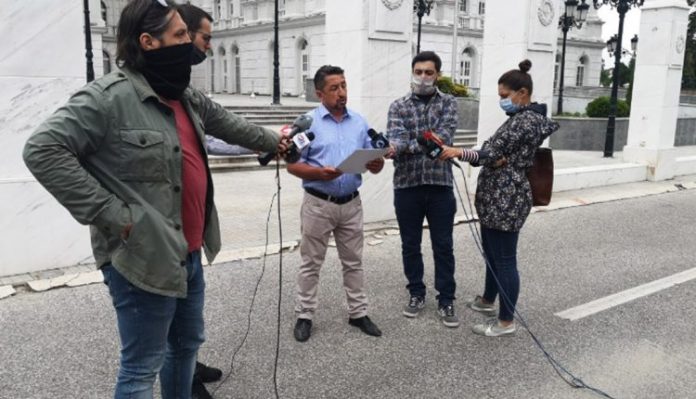 The Police Union (PU) is asking the government to grant them the reward of 15,000 denars, i.e. to correct the last decision by which it rejected the proposal offered by Interim Interior Minister Nake Culev.

According to the union, with its latest decision, the government has shown that it does not respect the employees of the police, i.e. does not appreciate their work that is invested daily in dealing with the coronavirus crisis.

– We believe that yesterday’s decision was wrong and that it was made unintentionally, and that at the next session this mistake will be corrected. Remember that the police were dealing with the biggest wave in the fight against the pandemic. We think that at least a little bit of time has remained since you were the head of the Ministry of Interior and we believe that you know the risks that the police officers have been dealing with in the past period. You were, in fact, the one that came up with the slogan “Satisfied police, safe citizens”. This is the same police that you said was professional – said the Police Union to Prime Minister Oliver Spasovski.