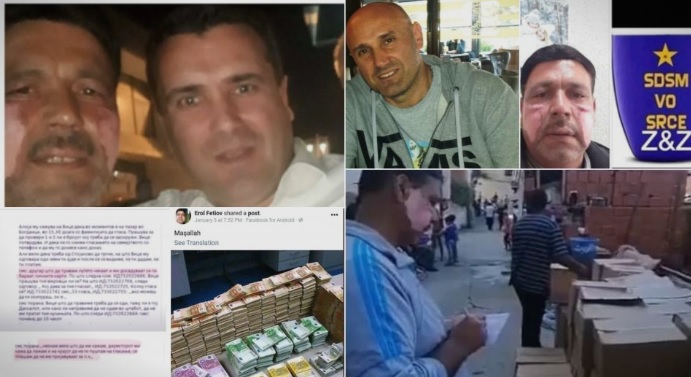 Еrol Fetiov is the person whose name was revealed in the materials published in La Verita as a person who bribes voters on behalf of SDSM.

It was then reported that he was a man who boasted that he had received money from Zoran Zaev’s brother Vice Zaev. This man bribed voters in 2014, and he does it again in 2020. 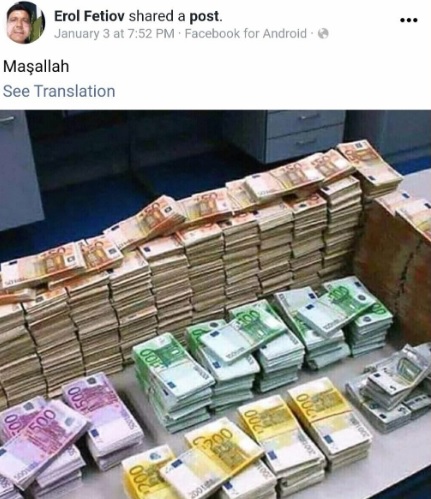 This person paid 500 denars each for proof that the citizen voted for SDSM. The prosecution had information, but Zaev’s aide remained intact.

Proof that SDSM is bribing yet again appeared yesterday. The same person, named Erol Fetiov, shows up in the evidence.