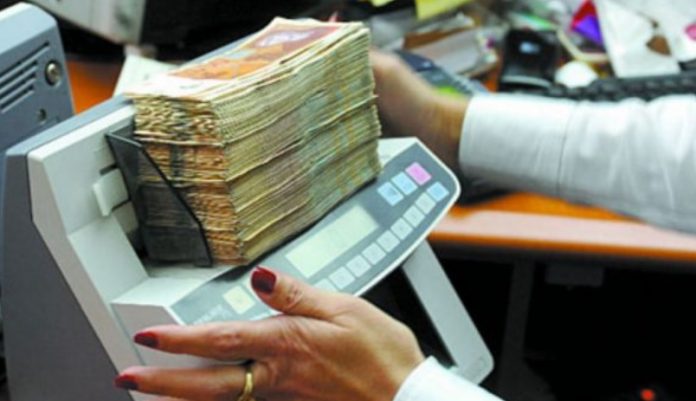 The government will borrow another 38 million euros. Namely, on the official website of the National Bank of the Republic of Macedonia, an auction of government securities in the amount of EUR 66 million was announced.

Experts warn of the huge debt that this government is pursuing, especially due to the lack of capital investments, infrastructure and strategic projects.

Public debt has also exceeded the ceiling, i.e. the psychological limit of over 50% of GDP, which according to economists is a dangerous fact, especially for a weak economy such as Macedonia. Namely, before coming to power, the government was the main critic of loaning and debt, but since they have been in the ruling position, it has been continuously practicing them.