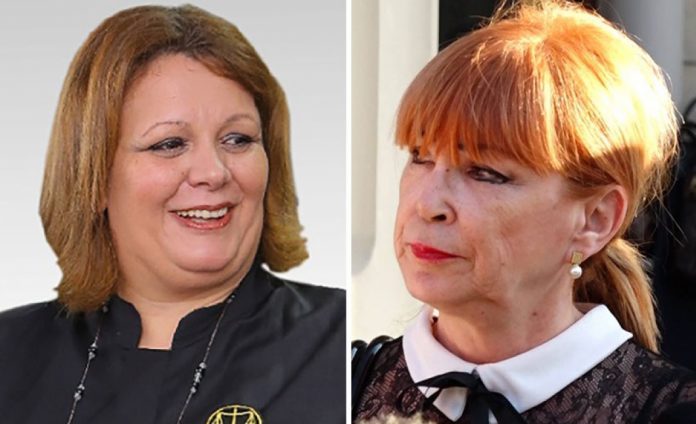 At today’s hearing of the “Racket” case the prosecution, that is Vilma Ruskovska, gave her closing argument on the case. She once again mentioned that Katica Janeva still thought that she was a star in the “Charlie’s Angels” film.

“Accused Janeva still thinks she’s the star of the film “Charlie’s Angels”. But the real film is the fight against evil, “said Ruskovska, who noted that the prosecution was disappointed when the key figure switched to evil.

Ruskovska noted that no one can imagine how much money was at stake when Jordan Kamcev came to the prosecutor’s office and told what happened.

“I thought I was in a bad dream. We cannot even imagine the amounts of money that were demanded, not in my wildest dreams, let alone in reality,” Ruskovska said.

As for the agreement on the remaining one million, she said that it was proved by Kamcev’s statement, which told in detail how they agreed after leaving the detention center in Sutka.

In that regard, she quoted parts of the recordings that were published in the newspaper La Verita.