Home Macedonia Academician Kjulavkova: We are witnessing the transformation of democracy into a black... 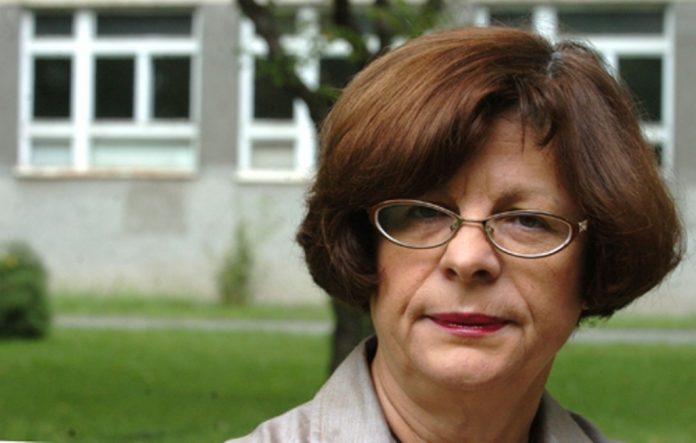 The purpose of the attacks by the Bulgarian side is a total deprivation of history, historical development and continuity of the Macedonian people, which will put the Macedonian people in a situation deprived of state legitimacy, and that is an introduction to destructive processes, I don’t even want to think about it , says academician Katica Kjulavkova.

“Today we are silent witnesses to turning democracy into a black market and satisfying party and cartel interests, when individual representatives of the political nomenclature, in agreement with certain supporters in the academic sphere, ignore the generally accepted constitutional, scientific, Macedonian approach to interpretation. the status and function of the Macedonian language, delegitimize the official Macedonian narrative of the language, create major problems both in terms of the external position of Macedonia and in terms of the internal position of ethnic Macedonians and the Macedonian language. The Macedonian people are traumatized by the fact that all the red lines, outlined in the Constitution of the Republic of Macedonia from 1991, and even in 1945, have been violated, violated, revised, dishonored. How can I talk about red lines as a writer, for example, or as an academic from 2003, a time when I am more a witness to their erasure than respect. Whenever we have reacted, individually and as an institution, our opinion has never been respected. “I have expressed many views in my essays, analyzes, studies and books, but it does not reach the consciousness of those who decide,” she said.