Home Macedonia European Court of Justice in Strasbourg rules in favor of Macedonians in... 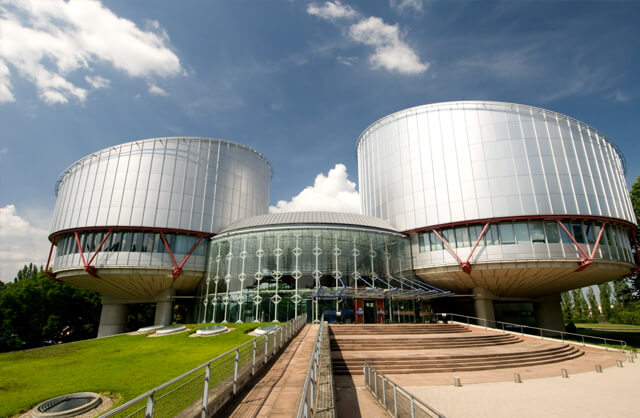 Macedonians from Bulgaria have won a major victory against the Bulgarian state in the Strasbourg Court of Human Rights.

With today’s verdict of the Court of Human Rights in Strasbourg, the Macedonians in Bulgaria won a great victory against the Republic of Bulgaria in the dispute that has been going on before the Court in Strasbourg since 2013. The verdict comes just ten days before Bulgaria’s announced veto against Macedonia in the process of starting Macedonia’s EU membership talks.

Macedonian Club for Ethnic Tolerance in Bulgaria, an association based in Blagoevgrad and its board president Angel Kirilov Radonov, through lawyer Toni Menkinoski submitted an application against Bulgaria for violation of the right to association, because Bulgaria refused to register the association because according to its activity it should nurture and affirm the Macedonian ethnic characteristics and traditions different from the Bulgarian ones.

Now, Bulgaria is obliged in accordance with this ruling to register the “Macedonian Club for Ethnic Tolerance in Bulgaria” and to pay them damages of 7,500.00 euros within 3 months.