Home Macedonia Friedman: Although the Slavic languages ​​have a similar history, the Macedonian language... 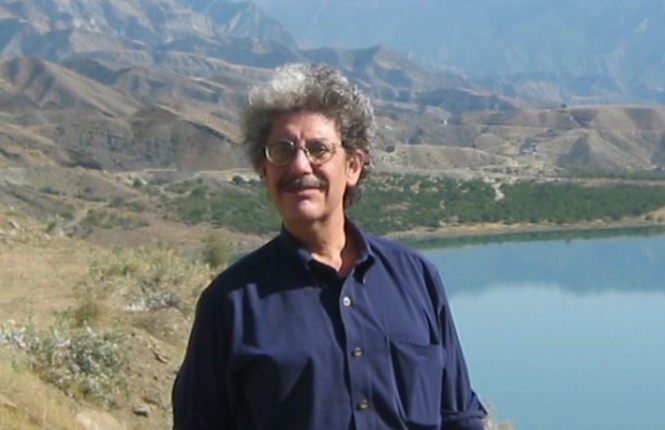 Last night’s debate show “Zaspij ako mozes” interviewed Professor Victor Friedman from the United States, who referred to the Macedonian language and the barriers it faces in the past period with the Republic of Bulgaria.