Home Macedonia Institution confirms: The opposition is under surveillance, the parapolice is ruling the... 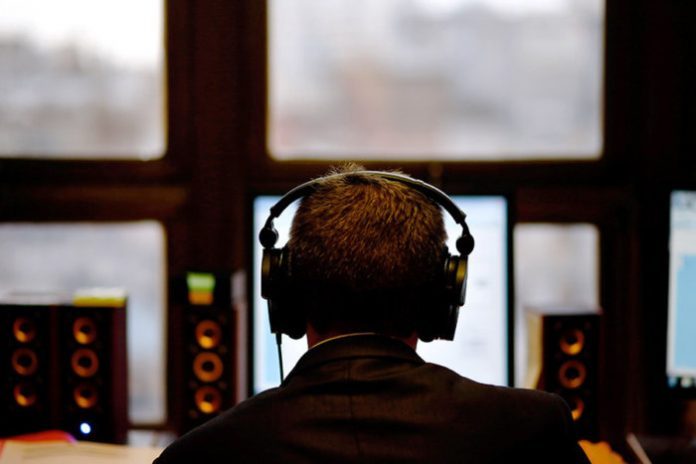 The Macedonian public received yesterday an institutional confirmation, and there are no longer any dilemmas that the opposition is under surveillance and wiretapped by the security institutions, and the opposition and the media have been warning about this for some time.

Two years after the start of security reform, no significant progress has been made by the former Security and Counterintelligence Directorate (UBK), and the current National Security Agency (ANB) still has the technical capabilities to eavesdrop on telephone conversations, as opposed to new reform laws. But the most frightening thing is that neither the ANB, nor the technical prime minister and former interior minister Oliver Spasovski are essentially denying what Interior Minister Nake Culev made public yesterday.

Minister Culev, who came to the position from the Intelligence Agency, said at a press conference, among other things, that the optical cable, which instead of going directly from the Operational Technical Agency (OTA) to the Ministry of Interior, continues in ANB. ANB, which is led by former senior SDSM official Viktor Dimovski, who ignored media commentary requests all day, claimed in a statement that they did not have any wiretapping equipment or mediation devices to activate.

Culev called on the competent Public Prosecutor’s Office to investigate this serious case and, after received information, to determine possible responsibility for non-implementation of the law.

“Who is behind the fact that the ANB still keeps the monopoly in the communications monitoring system and whether that scenario was created and implemented by certain political structures.” The National Security Agency is still part of the system for interception of communications in a manner contrary to the Law, i.e. it still has the opportunity to access all telephone conversations that are subject to operational processing by the Ministry of Interior,” Culev asked.

VMRO-DPMNE leader Hristijan Mickoski and Vice President Aleksandar Nikoloski have accused that the opposition has long been the target of wiretapping.