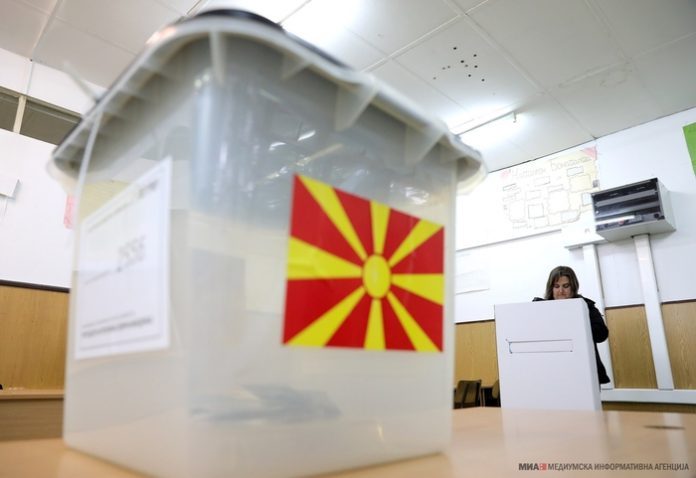 As the number of newly infected and diseased due to the novel coronavirus in Macedonia grows rapidly, Interim Prime Minister Oliver Spasovski insists and pushes the agenda of his party leader Zoran Zaev for snap elections.

“I wish that political parties reach a consensus, respect laws and the Constitution. All political parties should take part in the election to demonstrate democratic capacity, but if party leaders can’t find common ground, it’s up to institutions to take action. The Security Council decided Saturday to extend the state of emergency an additional 14 days, in order to implement economic measures and this means that the election should be held July 5,” Spasovski told the media when asked whether SDSM would go to elections without a reach consensus with VMRO-DPMNE.

VMRO-DPMNE reacted to the interim prime minister’s statement, saying that Oliver Spasovski called for elections on July 5 in the days when the peak of the infection reached over 50 infected each day and that meant that Spasovski and Zaev were directly responsible for each and every COVID-19 infected and diseased person, because they, instead of protecting the citizens’ health, their mind was set on their posts.

“An even greater infection than the COVID-19 one is the infection of madness called Zaev-Spasovski, which plunges the country into an election slaughterhouse. Zaev and Spasovski become the executioners of their own people and lose control of things. In this country, the number one priority must be the health of the citizens. The bad results we are facing today are a consequence of the bad management during the past three months, the Commission for Infectious Diseases, which operates under the dictatorship of Zaev and instead of working independently, were only executors of dictates and political wishes of Zoran Zaev,” said VMRO-DPMNE.