Home Macedonia Minister Mancevski: We have no choice, the law is clear – elections... 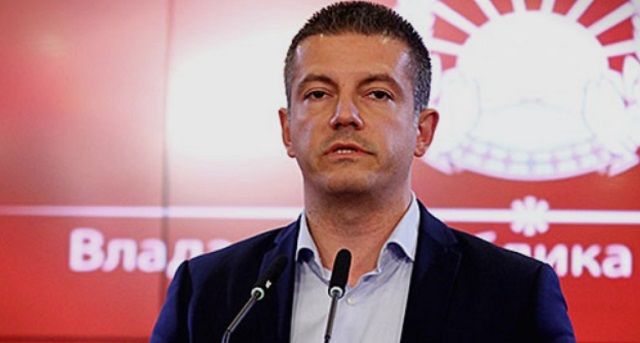 The state of emergency in the country has been extended for 14 days, but if there is
no new extension, we have no choice, the law is clear, the elections should be held
on July 5, said SDSM Vice President Damjan Mancevski.

He said it was best to &quot;go to the polls with the consensus of all political entities&quot;,
adding that the opposition was &quot;running away from the elections because it knows
the ratings that show SDSM&#39;s lead&quot;.
&quot;What I think is more important than the date of the elections, whether on July 5 or
some other day, is the preparation of protocols for the organization of the elections, a
protocol for the election campaign, for the day of the elections,&quot; said Mancevski,
adding that there would be no conditions for rallies and contacts with the citizens, but
“we will concentrate on media presentation, because in this new normal we should
all adapt,&quot; said the vice president of SDSM.