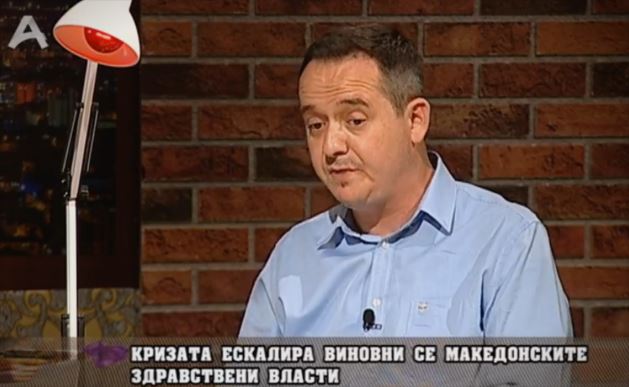 Attempts are being made to publish the number of the newly infected, or if I can roughly, this number is being rigged in some way, i.e. the timing of revealing the number of positive cases is directly influenced by politics. The increase in numbers shows that we have many patients, then there are a large number of deaths. The number of hospitalized should also be considered. If this continues, it cannot be said that the situation is under control, said Dr. Igor Nikolov, a member of the Executive Committee of VMRO-DPMNE on the “Zaspij ako mozes” show on Alfa TV.

– The clusters needed to be detected with more testing. This did not happen. Sometimes the Commission for Infectious Diseases will propose something that is not final. So, even if they propose a measure, the final decision rests with the Government, said Nikolov.

According to him, the published number is dosed so as not to shock the citizens.

“The new cases are due to the fact that someone was handing out packages during curfew, campaigning,” said Nikolov.