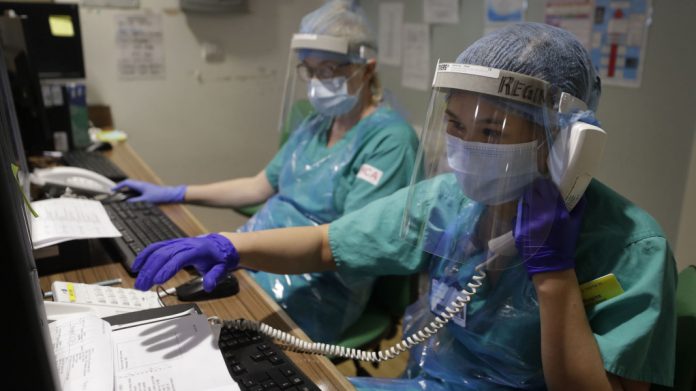 The number of infant deaths is 112, and their share in the total number of deaths is 0.5 percent per 100 deaths.

According to the data, the highest number of deaths was 2,027 in January.

As in previous years, the largest share of deaths are due to diseases of the circulatory system, in 51.8 percent of all deaths, followed by neoplasms in 18.6 percent of deaths. 4.6 per cent were deaths from endocrine, nutritional and metabolic diseases, and 4.4 per cent from all deaths.