Home Economic Economy on the brink of negative 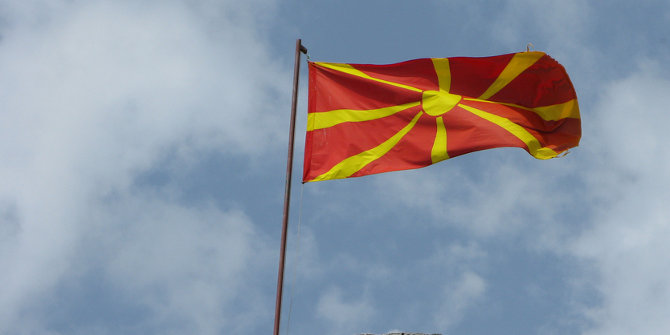 The economy in the first three months of this year is on the verge of negative. The gross domestic product from January to March is at the level of 0.2 percent compared to the same period last year, according to the State Statistical Office.

Information from the report says that in the first quarter there was a growth in the sectors: information and communications by over 10 percent. Real estate-related activities rose 6.5 percent. In the first quarter, domestic consumption grew by 2.7 percent, but exports fell by more than seven percent. There is also a decrease in the import side of nearly five percent. The latest projection by the authorities is that the economy will shrink by 3.4 percent by the end of the year. Before the crisis, Ilindenska predicted economic growth of 3.8 percent this year. Last year ended a 3.6 percent increase in GDP.