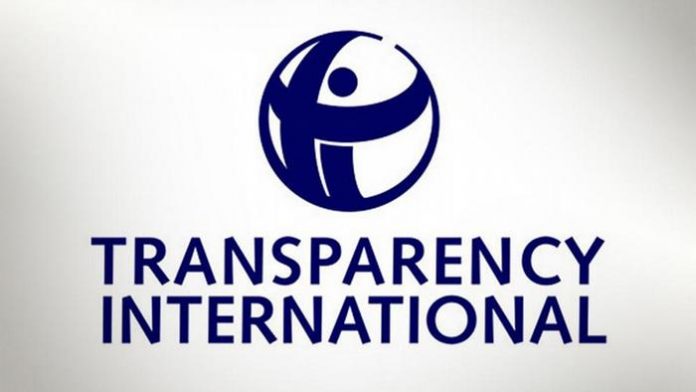 Macedonia is 106th among the least corrupt nations of 180 countries, according to the Corruption Perceptions Index for 2019, Transparency International reports.

It can be noticed that the growth of the parameters is from 2016 until today.

In the ranking according to corruption, Macedonia averaged 83 from 1999 to 2019, reaching a high of 107 in 2017 and a record low of 62 in 2010. This page gives the latest reported value for – Ranking Corruption in Macedonia – plus previous editions, historically high and low, short-term forecasts and long-term forecasts, economic calendar, consensus for research and news. The ranking of corruption in Macedonia – values, historical data and graphs – last updated in June 2020.

This was published on the tradingeconomics.com website, where all the parameters by which Macedonia is evaluated are included.