Home Economic Ombudsman opens a procedure against the Mayor of Skopje due to illegal... 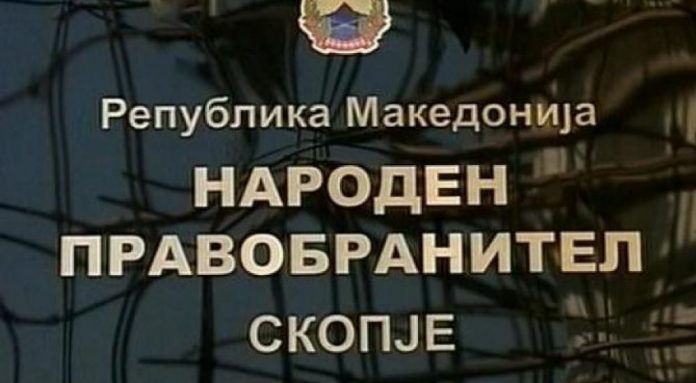 At the initiative of the advisory group of the opposition VMRO-DPMNE in the City of Skopje, the Ombudsman opened a procedure against PE Communal Hygiene and the City of Skopje for direct environmental pollution and indirect poisoning of citizens.

“Svetlana Kolaric, on behalf of the advisory group, initiated an initiative for the illegal Vardarishte landfill to the Ombudsman to react and protect the rights of citizens who are poisoned daily by illegal dumping of garbage and toxic substances by the PE Communal Hygiene. The Ombudsman decided to initiate a procedure against such rampage of the city institutions led by Shilegov, which threatens the health of the citizens. Vardarishte is an illegal landfill that is being filled by the public utility company and is an ecological bomb, according to the Advisory Group.

They added that the tolerance and creation of landfills led to the “environmental bomb” in Suto Orizari and Vizbegovo and the fire from the previous day that endangered the residents of these places, but also the entire city of Skopje.

“We expect the Ombudsman to protect the rights of citizens,” the opposition added.