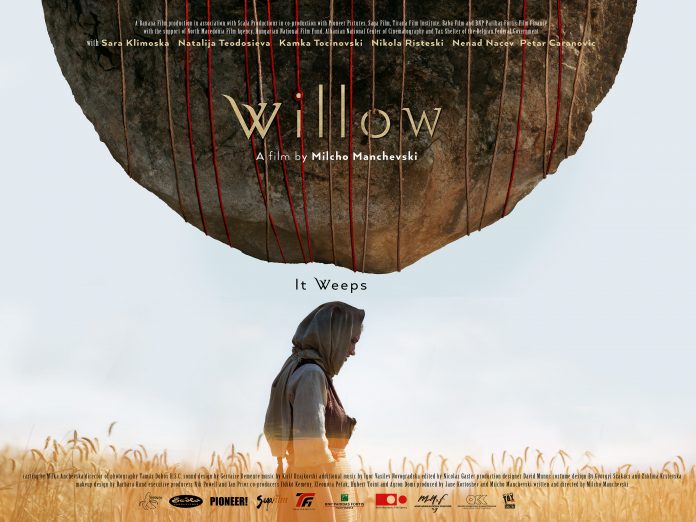 Milcho Manchevski’s “Willow” has been selected in the official competition program at the 10th Beijing Film Festival, which will be attended by the director.

The festival will take place in late August this year, and along with Shanghai, Busan, Hong Kong and Tokyo is in the top five in Asia.

“Willow” was also screened at the 39th Istanbul Film Festival, which was held online due to the global coronavirus pandemic. Fifteen selected films at the festival, including “Willow”, could be seen by the festival audience with a purchased ticket for online screening.

After the world premiere of the Rome Film Festival in October last year, where it was greeted with six minutes of applause, and after the Macedonian premiere and cinema screening of two and a half months when it broke the viewing records, “Willow” was part of the official programs of world festivals in Taipei, Tallinn, FEST in Belgrade, Bengaluru in India, and Sinequest in California.