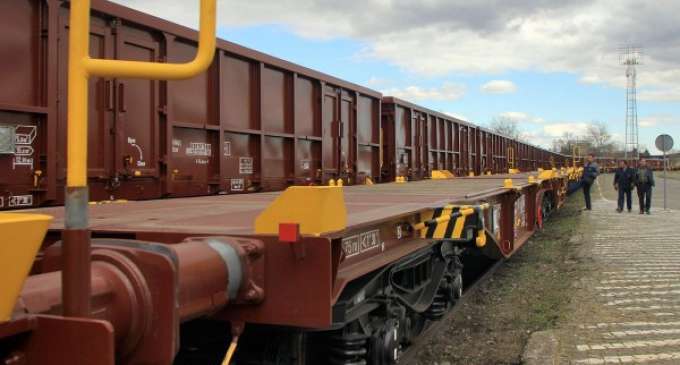 The SIA Veles reported last night at 04.00 that on the stretch between the railway
line Veles-Gradsko, in front of the village Zgropolci, a locomotive hit a person – a
migrant, who suffered severe bodily injuries.
As the spokesman of the SIA Veles Veroljub Dodevski explained, the injured person
was transported to the General Hospital Veles, but on the way he succumbed to his
injuries.
“An on-site inspection of the scene was performed by an inspection team from SIA
Veles. The railway traffic was interrupted until 06.35 due to inspection,” informs
Dodevski.