Home Macedonia DUI: The ethnic Macedonian monopoly on power is over, Albanians together will... 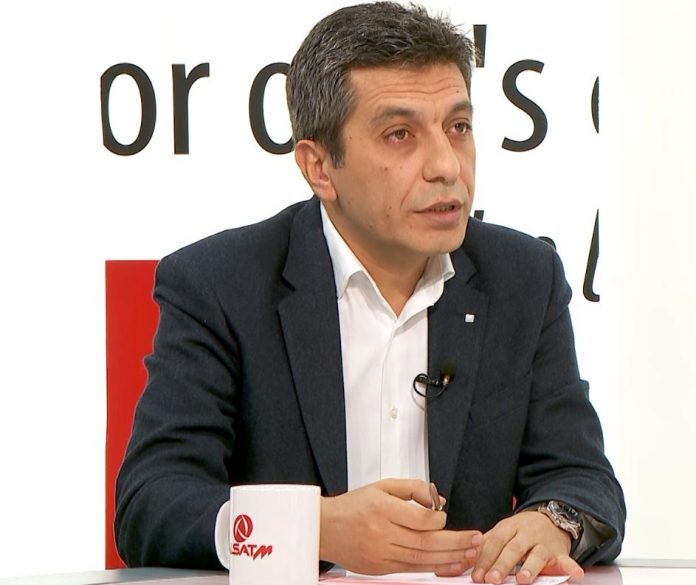 DUI continues with the campaign for an Albanian Prime Minister, within which it announced today that in the past there were only two options for who will be the next Prime Minister of the country and always the factual situation was that he will be one of the candidates of SDSM or VMRO.

“This time, for the first time in our history, it’s different, we have a choice. This time, the citizens have three options: two Macedonian candidates from the Macedonian parties, or for the first time in history an Albanian candidate for Prime Minister of our country, Prime Minister who will represent not only the Macedonian parties, but also the Prime Minister who will represent them. Albanian citizens and everyone else in our country, regardless of their ethnicity. The ethnic Macedonian monopoly on power is over. If we are talking about one society, then it is time for an equal distribution of power and opportunities,” said Izet Mexhiti.

According to him, on this day, 21 years ago, “NATO entered Kosovo from Macedonia and brought peace and freedom to our brothers and sisters.”

“At that time, our compatriots and many others sacrificed their lives for their rights and lives. Today, times have changed, there is no more war and we all live in freedom, equality in many fields and we have opportunities ahead of us. But we still need to fight for our rights, for full equality and opportunities.

This time, we are doing it through democratic elections, through our vote. But one thing is similar, and that is that no one believed in the beginning that the Albanians would win. We proved it then and we will prove it now, when we are united, we can achieve everything,” Mexhiti said.