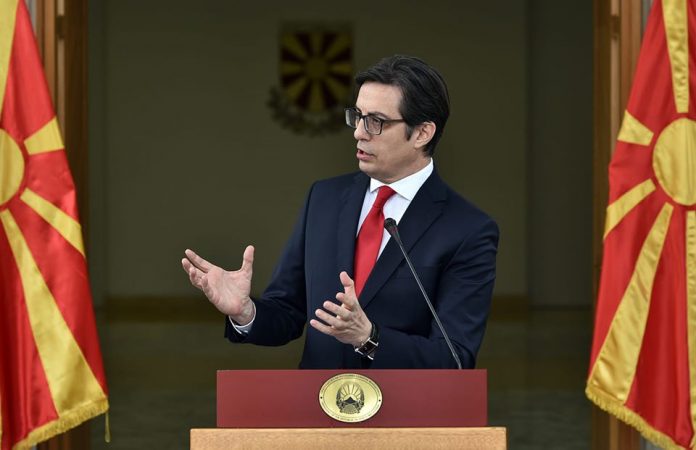 President  Stevo Pendarovski believes that there is no need to declare a new state of emergency, he said in today’s address to the public that there is legislation in case there is a need to apply measures such as curfew or the introduction of other preventive measures.

The decisions of the head of state for declaring a state of emergency remained unconfirmed by the Parliament, because the MPs have already resigned.

If the parliamentary composition had not been dissolved, instead of President Pendarovski, the Parliament would have had to make decisions declaring a state of emergency, as provided by the Constitution.

The first two emergency decisions were challenged before the Constitutional Court, but he ruled that there was no basis for initiating a procedure to assess their constitutionality and legality.