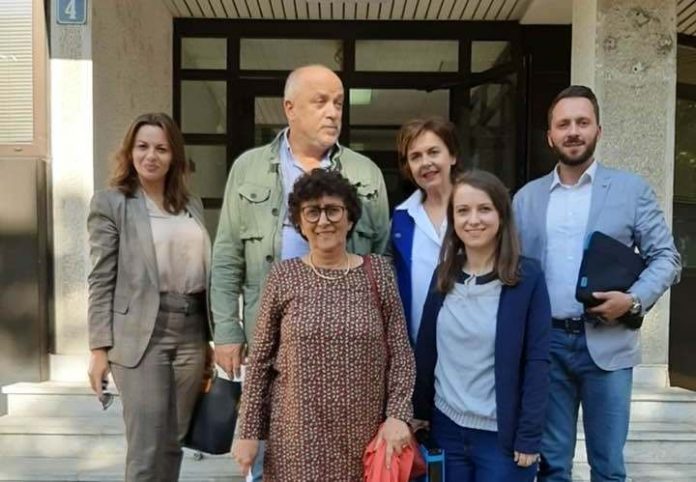 Legal experts Gordan Kalajdziev and Margarita Caca Nikolovska have resigned from the Parliament, a body composed of experts from the civil sector that had the function of overseeing wiretapping in Macedonia, i.e. oversight.

“After a long and unsuccessful battle to function, Margarita Caca Nikolovska and I are resigning as president and vice president and as members of the Council for Civilian Oversight. P.S. Greetings to Priebe,” Kalajdziev posted on Facebook.

The Council for Civilian Oversight was under the jurisdiction of the Parliament, but was dysfunctional and operated only on paper for about a year.