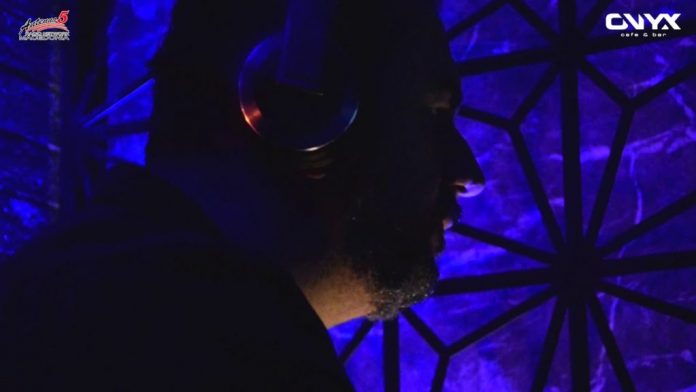 Risto Melovski (48), also known as DJ Icko, who worket at Radio Antenna 5
Macedonia, has died due to COVID-19. Wednesday morning his friends paid their
last respects via social media.

DJ Icko was known on the club scene in Macedonia for more than 15 years.
Progressive music was a key element of his mixes combined with electro and vocal
elements that made an interesting fusion and a real delight in house music.
He was part of the largest radio station in Macedonia for 10 years. He is considered
a legend responsible for most of the development of the electronic scene in
Macedonia at the highest level, and his radio shows were well known outside
Macedonia.
DJ Icko was also a family man, a husband and a father of two.