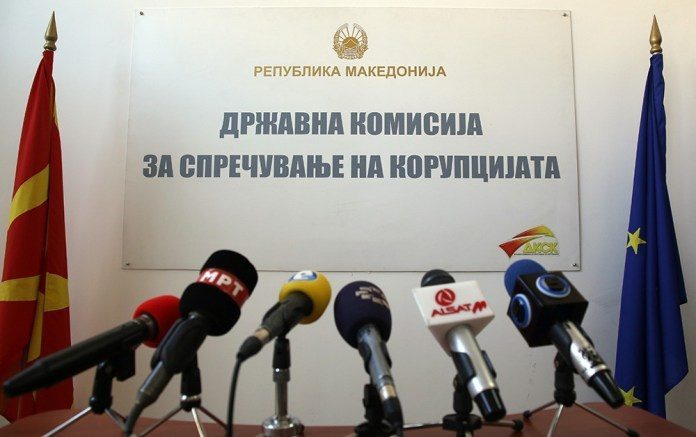 Four employees of the Anti-Corruption Commission tested positive to coronavirus, reports Telma. According to the information, these are people from the Secretariat of the Commission, and one of them received the first positive test three days ago.

After this, some of the colleagues were tested and the other three positive tests were obtained. Such information is confirmed by the Commission’s chairwoman Biljana Ivanovska.

She says that they have respected all the protocols, at the moment there is an epidemiological analysis of the contacts.

She urges all employees to be tested because the election campaign starts next week and the role of the Commission is important in monitoring the elections.

Two epidemiologists have already been involved in anti-corruption. They make the assessments, but according to Health Minister Venko Filipce, they will be tested immediately according to the indications, i.e. those employees who had communication with the infected and are at risk, for the rest Filipce says there is no need for testing.

The four employees are feeling well and asymptomatic, but it is still unknown whether they have spread the virus to their colleagues.