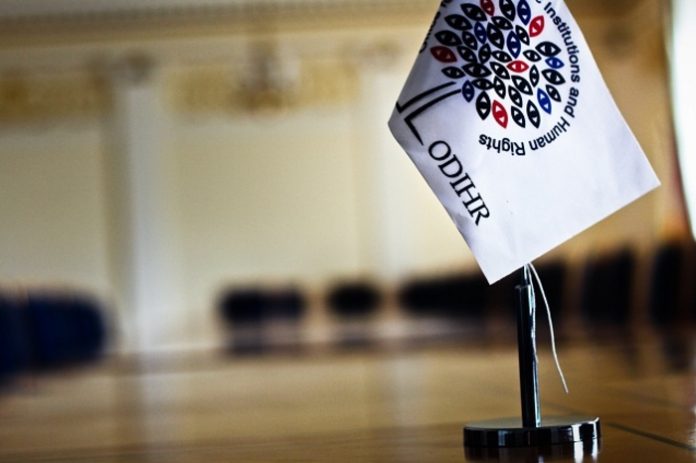 OSCE/ODIHR observation mission representatives that arrived on June 19 met with members of the State Election Commission (SEC) on Monday, focusing on the Commission’s activities towards ensuring a fair and democratic process.

Upon the Government’s invitation, OSCE/ODIHR has sent a Special Election Assessment Mission for the July 15 early parliamentary elections.

ODIHR spokesperson Katya Andrusz told MIA last week that the mission will carefully assess how far the election is held in line with OSCE commitments and other international standards for democratic elections, as well as with national legislation.