Home Macedonia Zaev says that if he wins, 20 percent of the administration would... 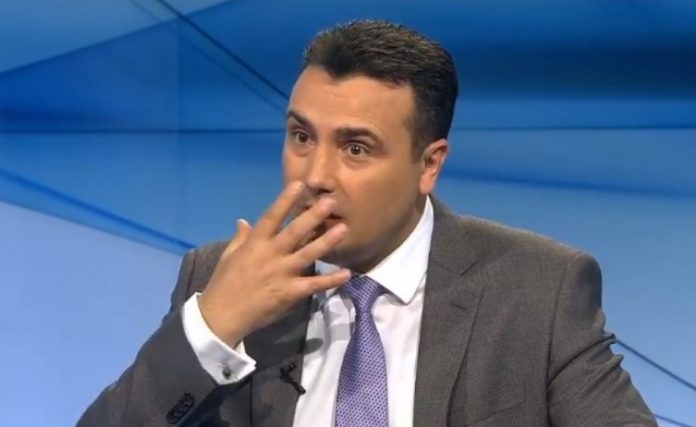 SDSM leader Zoran Zaev announced at Monday’s press conference that in the next term, if the ruling party wins the early parliamentary elections, one-fifth of the administration will be reduced.

“Removal of the bureaucratization we have in the country, with all the measures on checks and balances in the judicial system, release of 20% of the administration and its redirection to the private sector,” Zaev said.

The leader of the ruling party did not mention whether such a decision was due to demands in negotiations with the European Union, which are expected to begin by the end of the year, although the government has been advocating this process for some time.