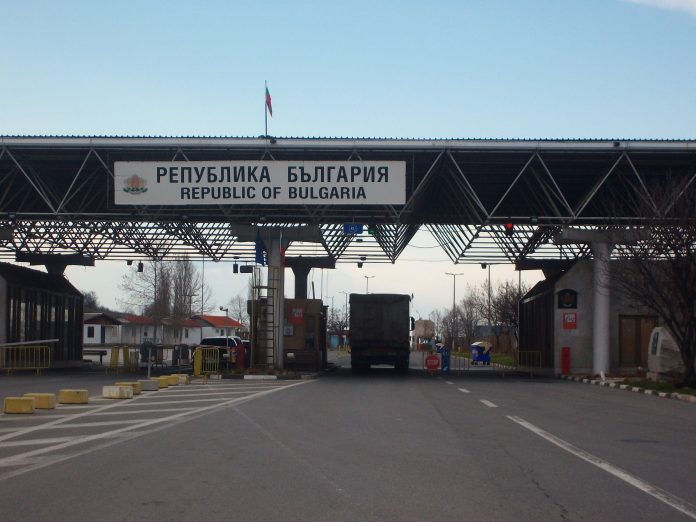 The Novo Selo border crossing on the Macedonian-Bulgarian border is open from today, but in Bulgaria the Zlatarevo crossing cannot be entered until July 15th, until the state of emergency in the eastern neighbor lasts, according to the border crossing.

“It can only be transited through Bulgaria, and those who have Bulgarian passports or ID cards can enter, but then immediately go to quarantine for 14 days. Also, Bulgarian citizens do not come, because after returning they also go to quarantine “, informed the border crossing Novo Selo.

They add this morning that several Macedonian citizens with Bulgarian ID cards have left, but according to the procedures between the two border crossings, they have been warned that they are awaiting quarantine or may be returned.

At the Novo Selo crossing, Serbian and EU citizens were spotted using the crossing to spend their summer holidays in Greece via the Bulgaria-Greece border crossing Promahonos Tower, as non-EU passengers are not allowed to cross the Evzoni crossing on the Macedonian-Greek border.

As of today, the return of a large number of Macedonian citizens studying and working in Bulgaria has been announced. They are free to return home without the required PCR test and fourteen-day quarantine.