Home Macedonia Sela: Ahmeti was the Albanians’ PM for 18 years and spent 60... 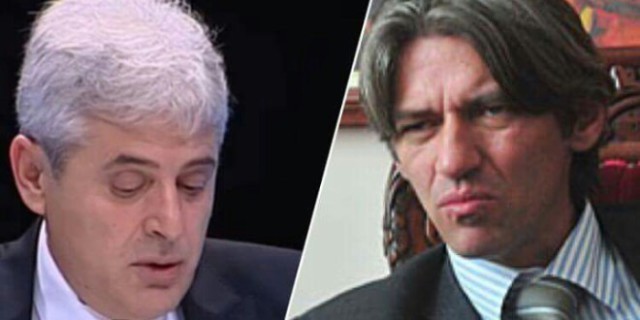 The change of government will also mean a change in the political mentality and leadership of the country, the leader of the Alliance for Albanians Zijadin Sela said in Tetovo.

“Albanians in 2016 believed that the regime will be overthrown, half of the regime fell. Our coalition will bring change and the fall of the rest of the regime. We will not allow our language to be called the language of 20 percent, but Albanian language in the law on languages,” said Sela.

Sela added that citizens would send Ali Ahmeti to the opposition in the elections.

“Ahmeti has been in power for 18 years and has failed to defend the interests of Albanians and is now seeking an Albanian prime minister. In these 18 years, you were the Prime Minister of the Albanians and you had a budget of 60 billion and you failed to provide basic conditions for the Albanians as schools and kindergartens,” said Sela.