Home Macedonia One quarter of Macedonian citizens live for today and don’t think of... 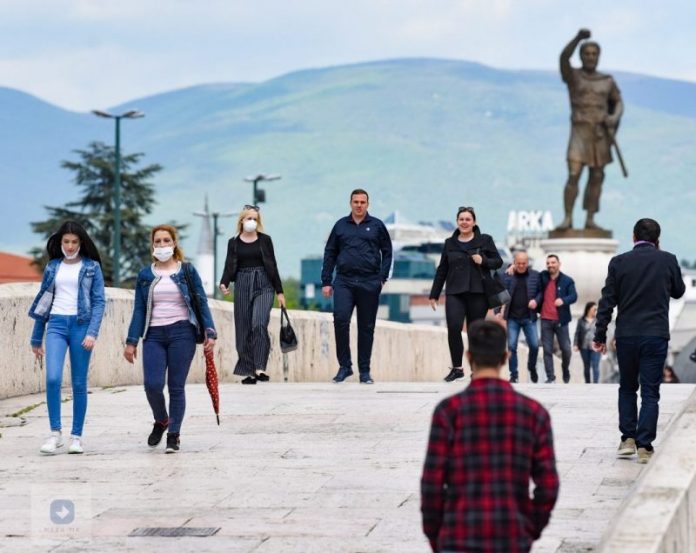 Exactly one quarter of Macedonian citizens said they live for today and do not think
of tomorrow in a survey by OECD and INFE published in the report &quot;Financial
literacy of adults in Southeast Europe&quot;, which measures the level of financial literacy
of the population in the region.
According to the results of the survey, unlike the 25 percent who accept the position
&quot;live for oday and don&#39;t think of tomorrow&quot;, 17 percent of respondents are neutral on
this issue, and over half, or 51 percent do not agree with such a way of life.
Residents of Macedonia and Croatia expressed dissatisfaction with the financial
situation they are in, 36 percent, and they are the most satisfied of all respondents.
The most dissatisfied, however, are the Georgians. As many as 58 percent of them
in the survey said they were dissatisfied with their financial situation.
The citizens of our country, Bulgaria, Croatia, Georgia, Moldova, Montenegro and
Romania were surveyed. They said they were concerned about their financial
situation and the opportunity to cover their living expenses.
This measure of financial literacy showed that the adult population of Southeast
Europe achieved about 57 percent of the maximum possible, which is lower than the
results achieved by EU and OECD countries, obtained through the same research
methodology, where it is 64 percent and 65 percent, respectively.