Home Macedonia Intelligence Agency director: Not all secrets of "Divo Naselje" are buried with... 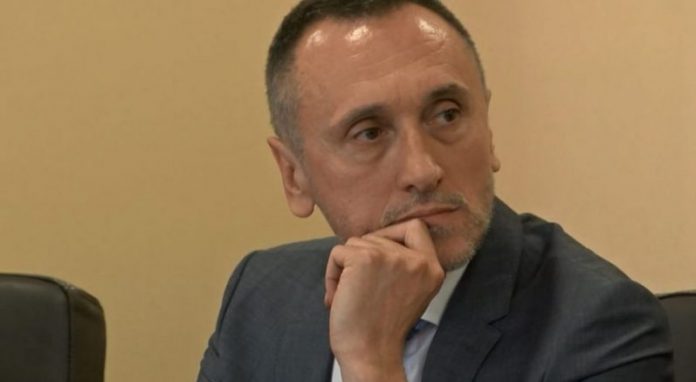 We are getting new information about &quot;Divo Naselje&quot;. Not all secrets have
disappeared with the death of some of the leaders of the Kumanovo group Beg Rizaj
and Mirsad Ndrecaj. It was not just the two who had contacts with the security
services, said the Intelligence Agency director Erold Musliu in Sunday’s interview
with Radio Free Europe.
&quot;Regarding the &#39;Kumanovo event&#39;, I have to say this, there is a lack of sincerity
towards the Public Prosecutor&#39;s Office. It is clear from the group&#39;s motives that the
political motive for the members&#39; engagement prevailed, although the financial
moment is also mentioned. The reason for the contacts of the operatives with the
leaders of the armed group is unclear, i.e. information about the attack in Gosince
and the intrusion of the group in the urban part of Kumanovo is missing. However, it
is good that the public understood the new reality in the Agency, i.e. the autonomy
and objectivity in our work, so we started to receive new information that was
previously unknown to the Agency. However, I believe that some of the information
needed to complete the case is with some of the convicts. Not all secrets are buried
with the deaths of Rizaj and Ndrecaj,&quot; says Musliu.
Asked if he doubted Rizaj and Ndrecaj’s causes of death, he said no.
&quot;I have no doubts about their deaths, but I wanted to say that not all the secrets went
away with the very act of killing them. It was not just the two who had contacts with
the security services. That&#39;s why I said it,&quot; said Musliu.