Home Macedonia Did Zaev finance his campaign with illegal money and bribe?! 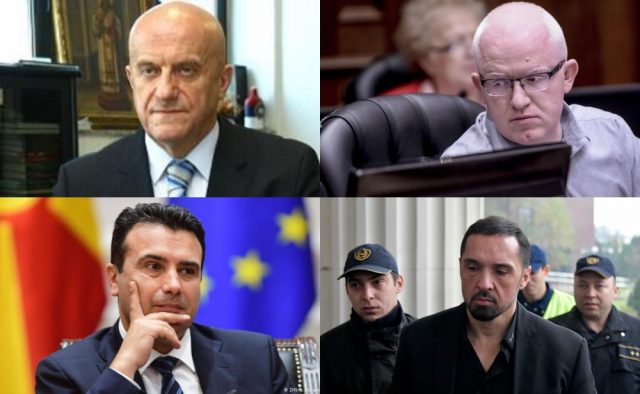 Two days of complete silence from the government after the controversial Serbian
tycoon Miodrag Davidovic confirmed in the audio recording that he gave 300,000
euros to Zoran Zaev before the name referendum.
None of those mentioned in the recording, Zoran Zaev, Zoran Milevski-Kiceec, nor
Dragi Raskovski commented on the content of the conversation.
And what businessman Daka said is not at all naive. Zaev is hiding that he received
300,000 euros and whether he may have financed a campaign with illegal money or
maybe he was bribing?!
Zaev did all this from the position of prime minister. At the time, when the name
referendum was being drafted to confirm the Prespa Agreement, Zaev accused the
opposition of having some kind of Russian influence.
But Davidovic, a businessman from Montenegro, pro-Russian, is precisely the one
who is backing the Serbian opposition in Podgorica. His name was mentioned as
funding the campaign and protests in Montenegro against NATO. Both Zaev and his
associates are doing business and political plans with him just before the
referendum.