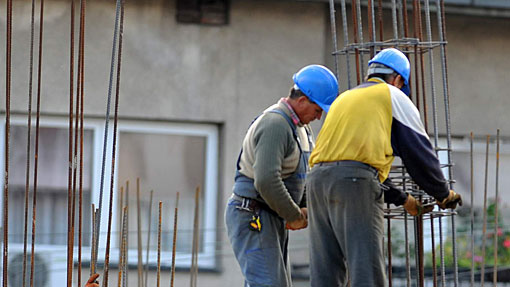 The Confederation of Free Trade Unions of Macedonia announced today that it was monitoring election activities, statements and promises of political parties and strongly opposes the idea of ​​reducing public administration through transfer or job losses for some administrators.

“Given our many years of struggle and malice, as well as our efforts to abide by the laws and collective agreements that have been severely violated in the past, the dysfunction of the social dialogue that should be the basic postulate for mutual respect and which was taken away from social partners and used for personal or party purposes, and because of all this the inability to achieve a fair dialogue for the promotion of workers’ rights, the Confederation of Free Trade Unions of Macedonia warns all political actors in this election to reconsider their statements because we are again in conflict with each other’s understanding and our demands,” the Confederation of Free Trade Unions said.

The Confederation, as stated in the statement, has in the past gone through several protests and strikes and now strongly opposes the idea of ​​reducing public administration through the transfer or loss of jobs of some administrators, but apparently, as they say, their the vote did not reach the current government.

“SDSM leader Zoran Zaev is again promoting the project by 20 percent less administration through the most discriminatory model of job loss of 20 percent of public sector employees. Many times through certain official meetings and public appearances, as employees of the public sector, we have stated that we are against the idea that it is extremely discriminatory and we have offered our solution through a fair and inclusive approach to long-term reduction of public sector employees that will be fair and transparent and without losing jobs for workers who earn their living honestly and worthily, respecting the law,” the unions said in a statement.

The unions warn that if the rhetoric, the attitude towards the social partners and the social dialogue do not change, if the workers are not respected, our country will be the only one that will enter a social crisis after this current health and economic crisis.