Home Macedonia Convicted in the “Racket” case files criminal charges against at least 30... 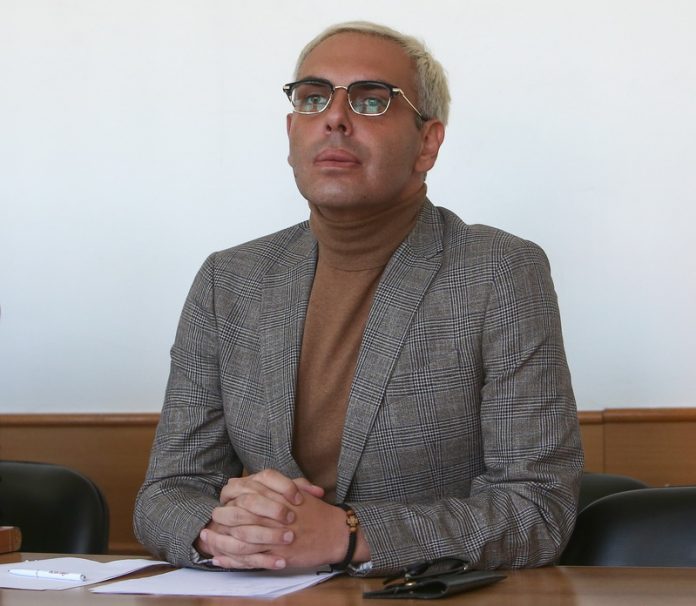 Bojan Jovanovski – Boki 13 continued to file criminal charges in connection with the “Racket” and “International Union” cases, mainly against state officials and politicians.

Saso Dukovski, the lawyer representing Jovanovski , said that he delivered proposals for initiating charges that will eventually include dozens of people who were involved in the “Racket” scandal.
We are proposing charges against at least 30 persons. Due to the seriousness of the allegations we demand that the most relevant international institutions for protection of human rights get involved, including the diplomatic missions of the relevant countries, Dukovski said.

He stated that seven or eight criminal charges have been filed so far, emphasizing that they were reporting persons for specific actions related to these two criminal events.

The charges, as Dukoski said, are supported by large-scale written evidence and verbal evidence pointing to persons who were directly present at those actions. When asked whether Jovanovski would testify if there was a procedure, the lawyer confirmed that he would.