Home Macedonia We have nothing to recommend – let the Government decide on the... 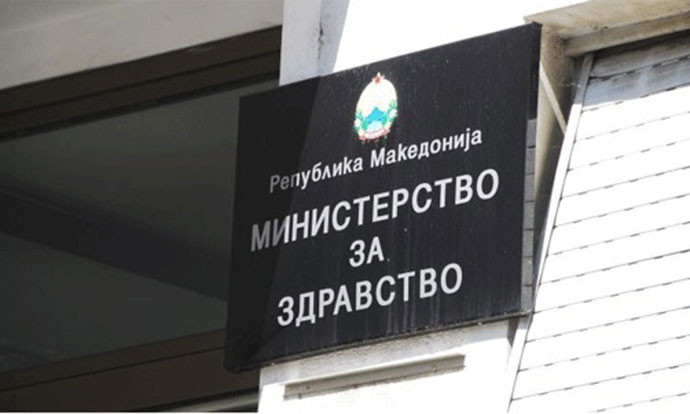 We have nothing to recommend for the possible closing of the borders with Serbia and Kosovo, let the Government decide on that issue, say sources from the Commission for Infectious Diseases, pointing out that the meeting with the government this morning  went on with many disagreements among members.

Previous decisions stay in place, that is, borders remain open, Interim PM Spasovski noted during a visit to Cucer Sandevo.

“This isn’t a political issue, so the government can’t make decision alone. We want to make a decision based on the opinions of experts. If the need arises for measures to be taken, the government will discuss the issue. For now, no new decision has been made and borders remain open,” Spasovski said.

We failed to come to a mutual conclusion and we will not make recommendations on the borders. What was the point of opening them if we propose them to close be closed now. Let the Government decide, said Commission sources.