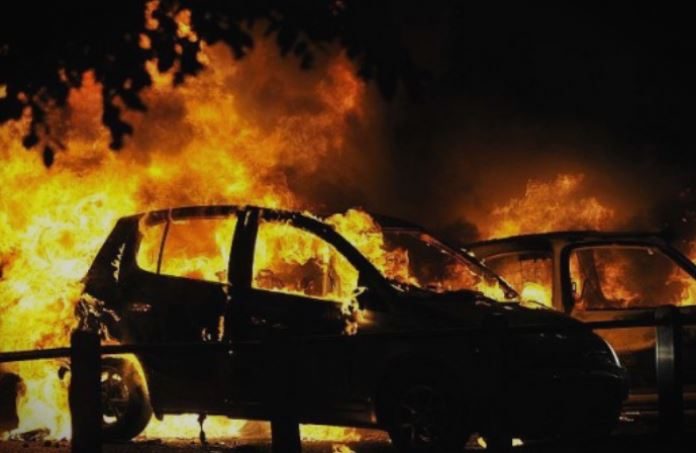 A new audio recording titled “Vice gave the green light to torch cars” was uploaded on the YouTube channel called “Vice Mafijasot” of a conversation between two men.

One of the persons featured in the conversation is allegedly Stojce Cifligaroski, owner of the SV Invest company, which has won a number of lucrative contracts from the large state owned REK Bitola coal-plant after Zaev’s SDSM came to power. The other person in the conversation is Goran Dimovski – Tusnik from Bitola.

Dimovski tells Cifligaroski that he will meet with Vice Zaev and that he received the green light from an in-law of the Zaev family, also involved in their businesses, to torch the car of an opposition activist called Chaki.

In the video, Tusnik says that he earned 30-40 thousand euros in Strumica through a lawyer for taking a man out of detention, for which he received a gold watch as a reward. The cannabis business is also mentioned.