Home Macedonia GDU leader calls on leaders of the three largest parties to give... 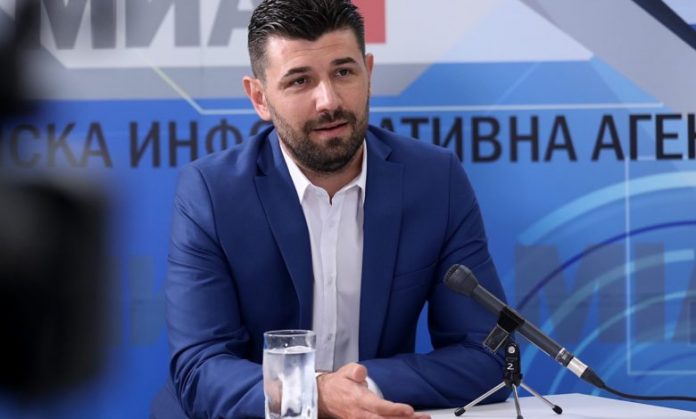 The Civic Democratic Union (GDU) calls on the candidates of SDSM, VMRO – DPMNE and DUI to follow the example of its candidates and voluntarily give up the amount over 14,500 denars from the parliamentary salaries and all other financial benefits that will follow the elected officials in Parliament in the next 4 years. Macedonia is facing a huge financial abyss as a result of the devastating effects on the economy caused by the COVID-19 pandemic, but also due to the wrong policies for state management by these large parties in the past 30 years.

“There are candidates in these parties that have successful businesses that can provide them with a livelihood in the next 4 years, and these are people who will not depend on the MP’s salary. I also expected that Zaev, Mickoski and Ahmeti would follow my personal example to show that they are growing as politicians, regardless of whether they will give up their parliamentary or prime ministerial salaries,” said GDU leader Petar Kolev.

The GDU party believes that Macedonia is facing years in which elected officials should demonstrate austerity and domestic behavior. Kolev stresses that the financial parameters show that savings are needed at every level.

“Macedonia receives a new and higher megalomaniac budget each year, and only for example, since the beginning of the pandemic, Macedonia’s public debt has increased by 1.2 billion euros. They will repay old debts of 700 million euros, but in the end we will end up with a public debt higher by at least half a billion euros,” Kolev said.