Home Macedonia Poll: Stable lead of VMRO-DPMNE and Mickoski before SDSM and Zaev 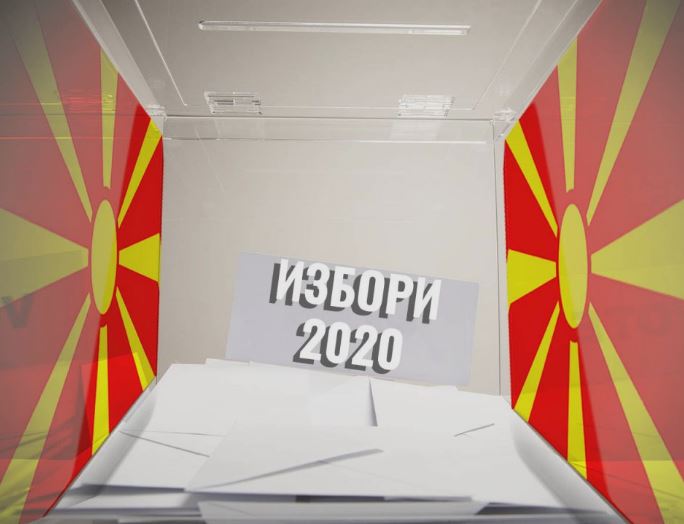 The opposition VMRO-DPMNE enjoys a stable lead of more than 2% of voters’ confidence, which is repeated in other previous polls, less than a week before the snap parliamentary elections, according to the latest poll by Institute for Political Research -Skopje (IPIS).

According to the survey, DUI leads the Albanian campus with 5.9 percent, ahead of the Alliance for Albanians and Alternative coalition, which enjoys the confidence of 4.2 percent of voters, while the DPA has 0.9 percent support.

Interestingly, among the parties and coalitions that respondents directly cite as their choice, only Levica appears with 1.3 percent confidence, while the “other party” received 0.4 percent.

No party has the confidence of 12.1 percent of the respondents, 16.4 percent said they did not want to vote, and 17.1 percent have not yet decided.

The difference between VMRO-DPMNE and SDSM/BESA is even greater, almost 6%, when it comes to the voting of Macedonian respondents, which indicates that the opposition party can make a difference in winning seats in constituencies where the Macedonian population is more numerous.

Thus, when asked by Macedonian respondents which party they would vote for, 28.8 percent said VMRO-DPMNE, while 23 percent said the SDSM/BESA coalition. In this segment of the poll, the Left received 1.7 percent support, and the other parties 0.5 percent. Albanian parties understandably do not rank among the Macedonian part of the electorate.

Macedonian voters with 10.9 percent have no support for any party, but relatively high 19.3 percent did not want to vote, while 15.8 percent are still undecided.

DUI has a significant advantage over the AA Coalition and Alternative among Albanian voters, with 25.9 per cent versus 17.4 per cent. In the Albanian part of the electorate, the SDSM/BESA coalition ranks third with 10.9 percent, while the DPA has the confidence of 4.1 percent of respondents. VMRO-DPMNE on this issue is not represented in this part of the voters.

Albanian voters in Macedonia are not satisfied with any of the parties – 14%, while 5.8% did not want to vote, and as many as 22.1% are undecided.