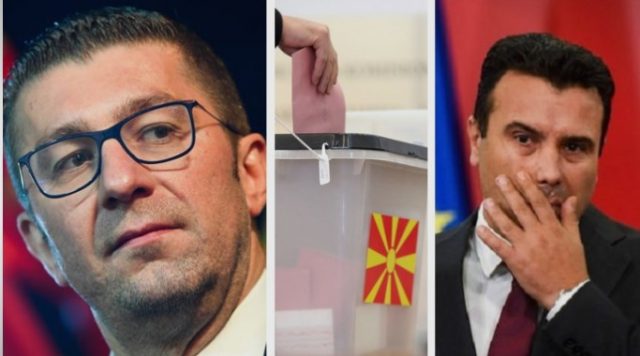 VMRO-DPMNE will win the upcoming parliamentary elections with 54 MPs, predict
the results of a poll conducted by the BIPS Institute (for research in the field of
security and democratization of human rights and freedoms), published a week
before the snap parliamentary elections.
In a poll conducted from June 29th to July 3rd, 24.3 percent of citizens said they
would vote for VMRO-DPMNE in the upcoming elections. 20.4 percent of the
surveyed citizens would vote for the SDSM and BESA coalition.
In the Albanian political bloc, 4.2 percent would vote for DUI, while 3.1 percent would
vote for the Alliance for Albanians.
The results obtained from the Institute have been turned into parliamentary seats in
the legislature, so VMRO-DPMNE will have 54 MPs, and SDSM 47. DUI will win 11
seats, and the Alliance 8.
The poll was conducted by telephone on 1,323 respondents, taking the demographic
structure and ethnicity into account.