Home Macedonia Macedonians in Bulgaria: We are ashamed of this anti-Macedonian government 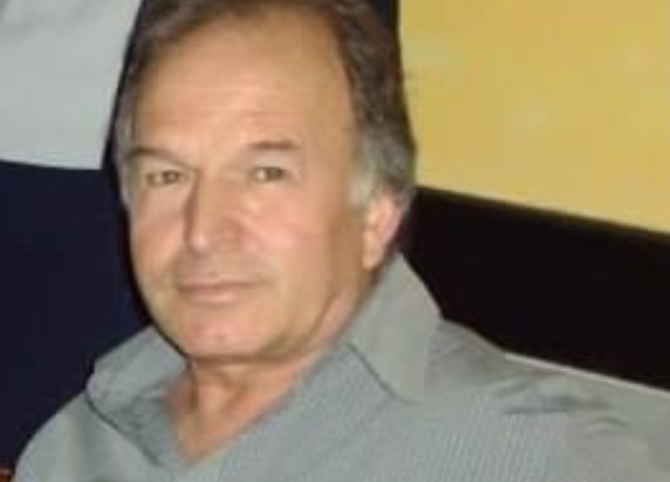 I am addressing you on my behalf and on behalf of my like-minded people as activists and advocates for the rights of Macedonians in Bulgaria. From the communist regime of Zhivkov until today, our struggle does not stop for the recognition of the uniqueness of the Macedonian people in Bulgaria! And it won’t stop! As the years passed, we Macedonians were closer to our goal, i.e. recognition of a separate Macedonian minority in Bulgaria, said Ivan Singartijski, co-chairman of OMO Ilinden Pirin.

“But not until Zoran Zaev showed up! He and his government gave up on us as Macedonians, so from a minority we became a diaspora without any rights!

“On my own behalf and on behalf of many Macedonians in Bulgaria who are ashamed of this anti-Macedonian and quisling government, I call on you on July 15 to unite and give our and your vote for VMRO-DPMNE led by Hristijan Mickoski.”