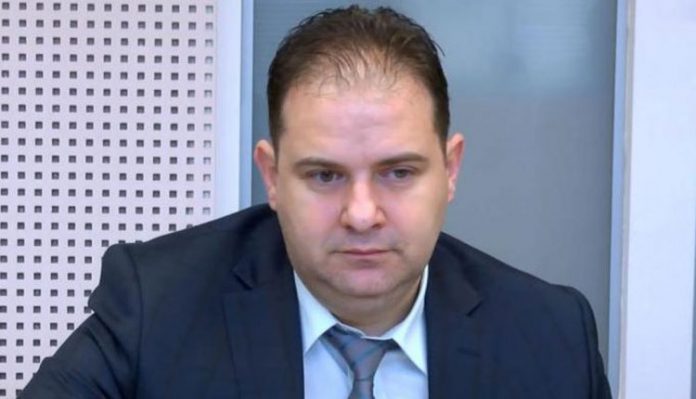 Panchevski turned himself in and was detained at the prison after it was determined that he shows no COVID-19 symptoms.

After a court in Veles ordered that the former judge to be put into custody, the Skopje Police didn’t find him on his home address on three occasions.

Panchevski has been charged with misuse of ACMIS (Automated Case Management Information System).

Interior Minister Nake Chulev told a news conference Tuesday that an arrest warrant has been issued for the former court president. Last week, a Veles court ordered that Panchevski should be taken into detention, because he failed to attend a hearing for the ‘ACMIS’ case