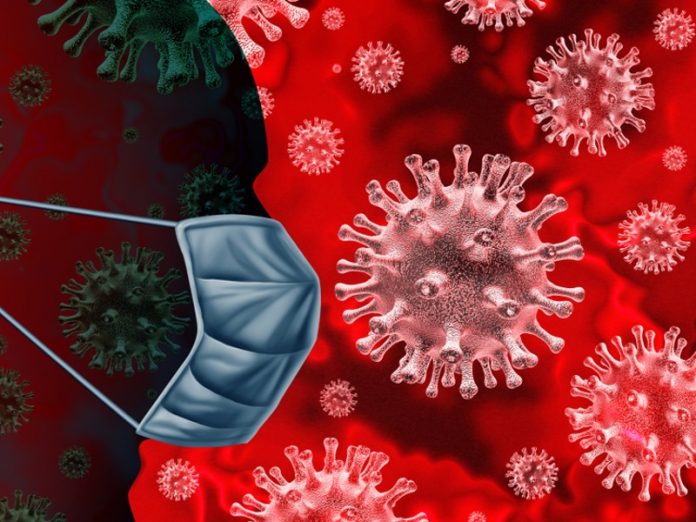 No country in Europe had a higher death toll than Macedonia on Thursday due to COVID-19 complications.

A day earlier, on July 15, the day of the elections, the authorities conducted only 830 tests, but they did not rule out the number of 94 new cases, which means that over 10% of the tested patients were positive for COVID-19.

The total number diagnosed with the coronavirus reached 8,623, of which 4,603 are being treated by the Ministry of Health, and 3,619 are still carriers of the virus. The death toll has reached 401.