Home Macedonia Problems with the SEC website yet again 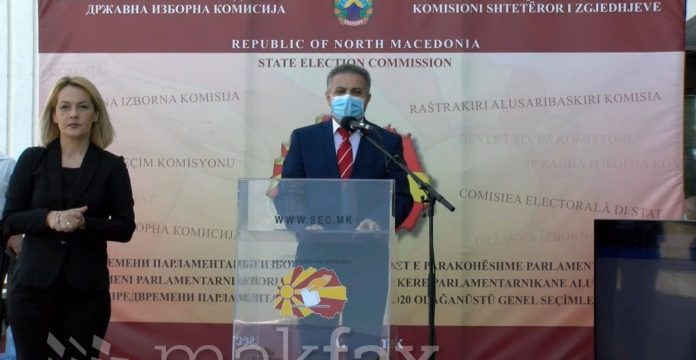 The website of the State Election Commission (SEC) was out of order again on Friday morning, although it was functional in the morning, but it presented information of the last parliamentary elections with very incorrect data.

The SEC website was down after being hacked on Wednesday night on Election Day, pending preliminary results.

The President of the SEC Oliver Derkoski said that the Ministry of Interior was informed about the hacker attack which, according to him, caused a slight delay in the operational activity.

“There was a hacker attack on the SEC system, i.e. on our site, which caused, I would say, not great damage, but a slight delay in the operational activity of the SEC. Various speculations appeared, various false news caused by those speculations that spread during the day. On behalf of the Commission, I want to deny those speculations and point out the fact that the SEC works in accordance with the Election Law, where the procedures for determining the results are precisely provided,” Derkoski said on Thursday.