Home Macedonia Kulavkova: It is scientifically unfounded to claim that the Macedonian language is... 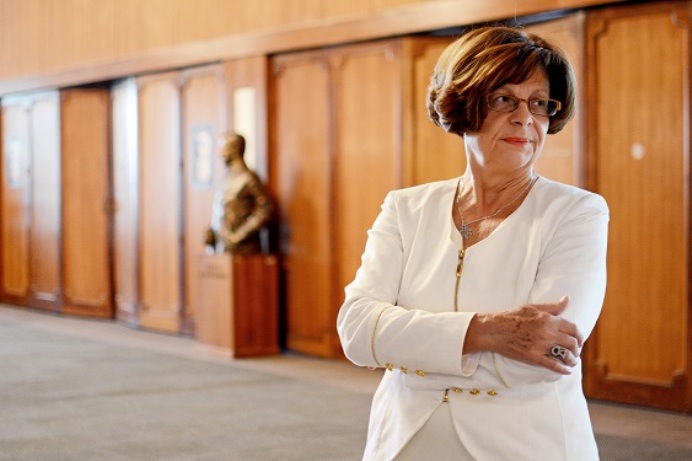