Home Macedonia SEC President: With such an election model, there will often be "strange"... 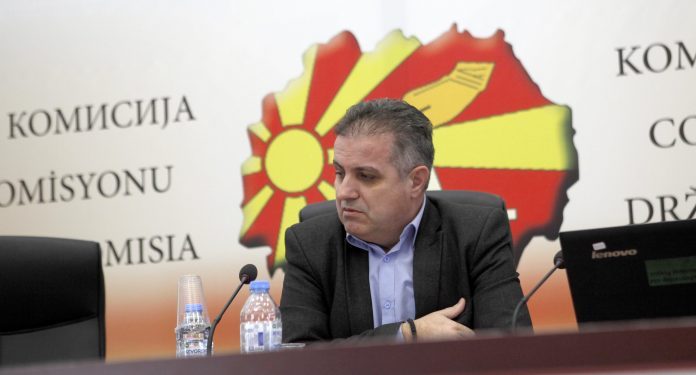 In the show &quot;Stadion&quot; on radio Kanal 77, SEC President Oliver Derkoski, when
asked by a listener why more than 2,000 ballots were missing, the SEC President
said that it was only a mistake of the technical service that would be removed on
Saturday.
Derkoski also answered the question posed by Stole Naumov on why there would be
a significantly larger number of Albanians in the new composition of the parliament.
He said:
“The reason is the election model. DUI, for instance, got lucky with the lower turnout
in the few election districts in which the party has a concentration of voters and
votes. That led to the fact that when the D&#39;Hondt method for calculating the
mandates is applied, the threshold will be lowered to only 4,900 votes to get an MP
seat. On the other hand, for example, in Election District 4, Levica with more than
6,900 votes did not win an MP seat. In the future, we should consider changing the
election model with a model that would provide equal access for all. But it is a matter
of political agreement. One election district would be a good model. If, for instance, it
was so, Levica with a total of more than 37,000 votes would have had at least five
MP seats,” said Derkoski.